In sister location, you are a newly hired night security guard. Your job is to patrol to ensure that the robot works regularly, but it seems to be a little bit scary here...

Stories and background of the game

The Bite of 1987: the newspaper script at the beginning of the game

The restaurant was a popular place years ago, but the year of 1987 witnessed an appalling accident: one of the puppets  bit a customer's prefrontal lobe. Though the customer luckily survived and the restaurant permanently closed the Pirate Corner, its business continued to plummet. "Missing children" incident happened a few years before the security guard comes here, when the restaurant had five children missing.The CCTV footage at that time showed that the five children were lured to backstage by strangers disguised as dolls at night, then disappeared and were presumed dead. Although the killer was quickly arrested after the latest crime, the police have yet to find the body. Soon after, the National Institute of Health interviewed in the news underlined the dolls gave off a bad smell, and suspected mucus, blood and fingerprints were found in their eyes and mouth, thus alarming the poor hygiene of the restaurant. As for the parents interviewed in the news, they described the doll as "cute animal corpses".

All signs suggest that these children's souls may be possessed by robots and become today's demoniac dolls. The restaurant is still struggling under sharp critics, which, according to the announcement, is expected to close up at the end of the year. The ambiguity in the message released at the fifth night has long been hard to decode, however, as you rewind it, you will be surprised that it is actually a passage from the Autobiography of a Yogi, which tells a theory that animals, plants and even metals have the same vitality. 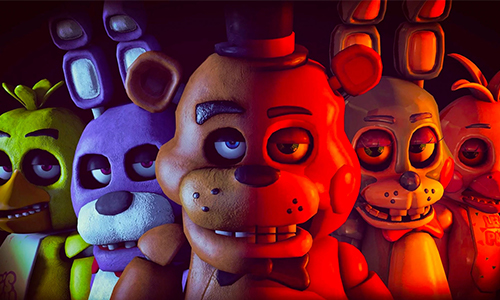 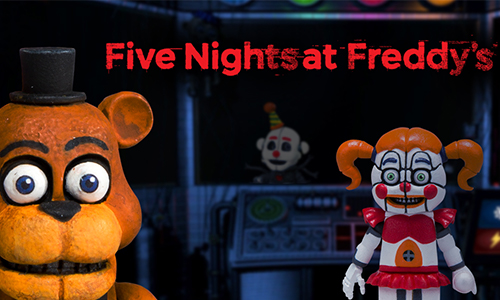 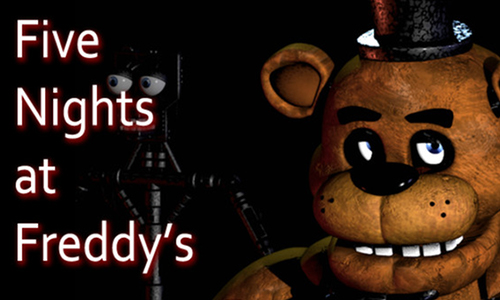