Roblox is an online creative game with the most players in the world. Up to 2019, more than 5 million young developers have used Roblox to develop 3D, VR, and other digital content, attracting more than 100 million active players monthly.

Roblox is a game that compatible with a virtual world, leisure games and self-built content, and most of the work in the game is built by the users themselves. From FPS, RPG to speed competing and puzzle-solving, it is the player who controls these little men formed by cylindrical and square shapes to participate and complete. In the game, players can also develop various forms of games.

Up to 2019, more than 5 million young developers have used Roblox to develop 3D, VR, and other digital content, attracting more than 100 million active players monthly.

Roblox has made further innovation and upgrading in terms of the playing methods, which is more comprehensive. Apart from the traditional playing method of exploring and building sandboxes, Roblox also has touched the Cosplay.

In addition to the first-person shooting, combating, surviving, speed competing and other playing methods, there are also various creative contents and a rich material library, the player can be encouraged to actively participate in the digital content creation.

In order to be compatible with VR, Roblox has optimized the camera control effect, specifically for VR, reduced acceleration, and increased switching options between first- and third-person perspectives. The users of Roblox can earn virtual money from games they made, and this policy also supports Oculus games.

The large user base of Roblox not only can produce plenty of VR games, but also can become a VR social platform. Roblox is available for multi-platforms, and players can join the game with friends or others no matter on desktop, mobile devices, Xbox One, or VR devices. The players also can talk with friends on Roblox through chitchat, private letter, and group chat. 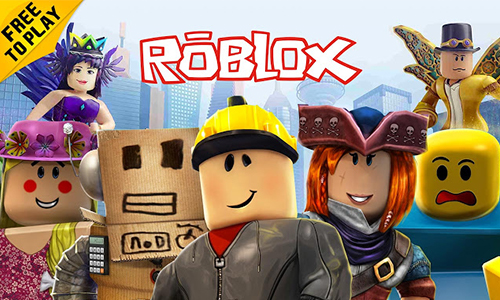 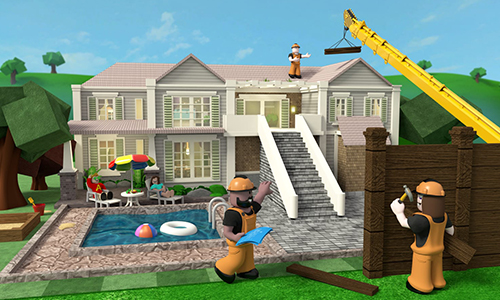 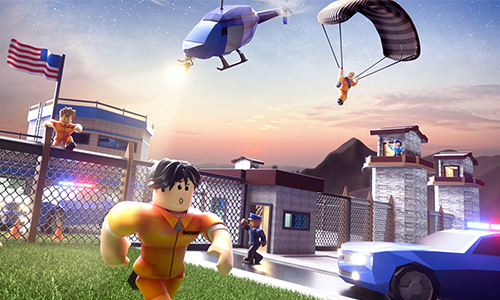