Game Performance: We worked with professional football players and got advice to introduce a new football control system, which revolutionizes the contact between the player and the ball.

Master League: Events are affected by player choices and match results. Updated main menu design. An improved transfer system based on real data. The new Masters League is worth exploring.

Real Football 2020 reworked the Master League mode. It includes new interactive dialogue systems and influences on story development. It's a more realistic transfer system. Players can customize the team manager, including the size and height, which can directly play as a real football manager.

The game brings MatchDay a new way to play online. Everyone can enjoy football for beginners and advanced players. The game recreates football superstar ronaldinho and gives players the chance to score a classic champions league goal against Chelsea at Stamford bridge.

Poacher: Aggressive forward who is good at opening up the last layer of the opponent's defence.(Compatible location: CF/SS)

Fake running: A player who draws in opposing defenders and creates space for other players.(Compatible location: CF/SS/AMF)

Target center: A player who becomes the center of an offensive attack by moving the ball into advanced positions.(Compatible location: CF)

Creative midfield commander: a player who takes advantage of any defensive opening to attack and assist a goal.(Compatible location: SS/RWF/LWF/AMF/RMF/LMF)

Prolific wing: A player who plays on the wing to receive passes and occasionally cuts into the center when the opportunity presents itself.(Compatible location: RWF/LWF)

Free-wing: A player who tends to cut in from the wing to receive the ball.(Compatible location: RWF/LWF/RMF/LMF)

Shadow striker: a player who has a great desire to attack and looks forward at every opportunity to shoot.(Compatible location: SS/AMF/RMF/LMF/CMF)

All-around midfielder: a player who runs relentlessly throughout the game and covers the entire field.(Compatible location: AMF/RMF/LMF/CMF/DMF)

Commander: a player who lurks deep in preparation for an attack.(Compatible location: CMF/DMF)

Backer: a player who penetrates the defensive midfield and protects the back line.(compatible location: DMF)

Offensive guard: Offensive guard who runs up the court whenever possible to participate in the offense.(Compatible position: RB/LB)

Terminator: Offensive guard who likes to get involved in the center zone.(Compatible position: RB/LB)

A player who likes to drop back to catch the ball and attack from deep.(Compatible location: CB)

Extra striker: a defender who likes to take part in the attack and attack the opponent's goal at every opportunity.(Compatible location: CB)

Attacking goalie: a goalie who tends to the area behind the defensive line and acts as a scavenger.(Compatible location: GK)

Defensive goalie: Goalie who likes to stay near the goal line.(Compatible location: GK) 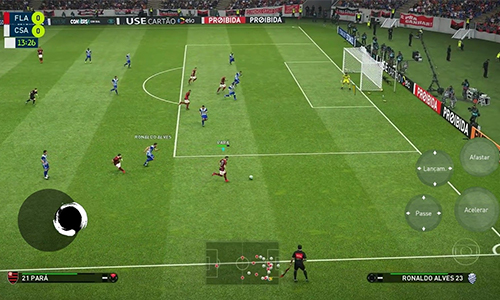 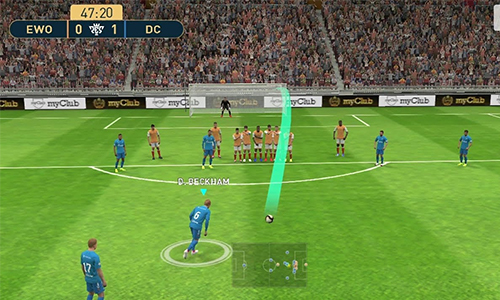 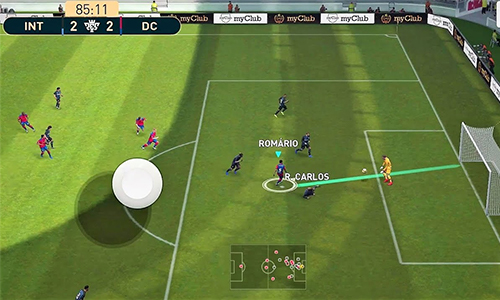 If you normally take the 15 mg Xarelto tablet twice daily, you can take a double dose to make up for a missed dose does viagra make you bigger reddit