There are three lovely characters in the game for players to choose.

Sonic, in a manner of speaking, can be the world's most famous hedgehog. In the game, his main characteristic is no more than speed. If the players choose Sonic this character, all they need to do is to press the forward button all the time to reach the finishing point without any obstacle. Though it requires fewer techniques, this simple and crazy mode can bring players unprecedented experience in speeding.

Tails is a little yellow fox with two long tails, whose unique characteristic is that two tails can twine and swirl like a helicopter. That's why he has the ability to fly. The player in the game can float in the air by pressing the Jump Button after jumping up.

Nak with a strong body and simple brain

Nak is the last Echidna that has lived in the world, who is the best friend and rival of Sonic. He is stubborn and one-track mind, and nicknamed by Sonic as a “single-celled creature”. He is very strong and can smash the rock with thorned fists, and can climb up the cliff as well. In addition, he is endowed with the ability to float in the air. 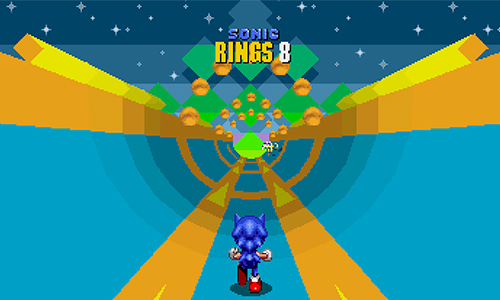 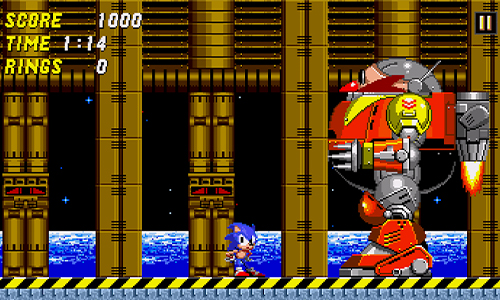 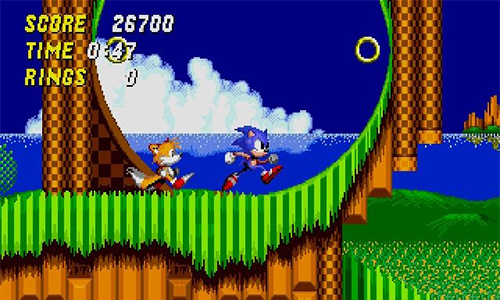