Slay the Spire is an excellent single-player card-group game, which integrates the card game and Roguelike together. It is designed to create a unique card group, come across countless strange creatures, and find powerful relics. Go to slay this high tower!

1. There are two leading roles, and each has its own unique card group.

I. Variable process of forming cards

Choose your card carefully! On the way up the tower, hundreds of cards can be discovered and collected into your group. Try to choose the best cards to form a group that can defeat the enemy and reach the top of the tower.

Every time on the way to the high tower, the structure of which will change. The player can choose different paths, dangerous or safe; different enemies, different cards, different relics, and even fight with different bosses!

There are lots of strong props called relics in the tower, which are able to greatly improve players fighting capacity. But it is not only the gold coins that to be costed in obtaining relics.

As a game that focuses on strategies and randomness, though the new player the editor is, there still are several tips of clearing stages for double roles, hoping it's helpful!

2. The basic attack and defence are all burdensome; throw them as possible as you can, and get rid of them when coming across the merchant. Just take the ordinary cards before determining which route to go, and attach importance to the passing cards and charging cards. A card without a trick function is like a curse on you.

3. No matter which route you choose, there are always four problems to be solved: the source of harm, the source of the shield, the source of charges, and the source of hand cards. One shortcoming may get your clear the stage, but two will be difficult to get passed. Remember to solve the problem with 25 cards, and there are 15 to 20 cards for reuse. Two many cards will be a burden and two less will be afraid to get contaminated.

5. If the face is too dark in a battle, withdraw after saving information, and then try again. But it will be downgraded a lot in the degree of difficulty, not recommending. 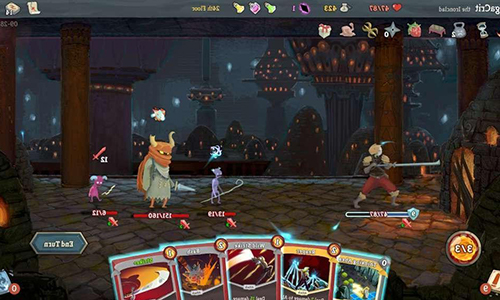 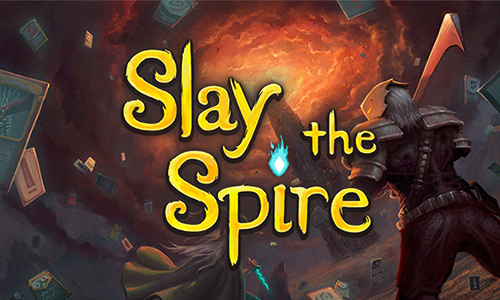 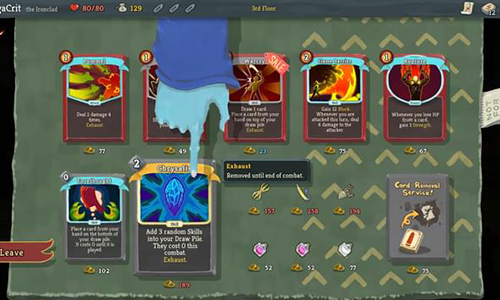 I want to express my appreciation to this writer for bailing me out of this type of dilemma. After researching throughout the online world and getting ways which are not powerful, I figured my life was done. Existing without the answers to the problems you have solved by means of the website is a critical case, as well as ones which may have in a wrong way damaged my entire career if I had not noticed the blog. Your own understanding and kindness in handling the whole lot was valuable. I'm not sure what I would've done if I hadn't come across such a solution like this. I'm able to at this time relish my future. Thank you very much for your specialized and effective help. I won't hesitate to propose your blog to any individual who would like tips about this topic. yeezy

I not to mention my pals ended up reading the great advice from your web site while at once I got an awful suspicion I never thanked the blog owner for those secrets. My ladies were certainly thrilled to read all of them and have in effect in truth been taking pleasure in those things. We appreciate you simply being simply accommodating and for picking out these kinds of outstanding areas millions of individuals are really desirous to be aware of. My personal honest apologies for not expressing appreciation to earlier. russell westbrook shoes

My spouse and i ended up being quite lucky Peter managed to finish off his survey using the ideas he got using your weblog. It's not at all simplistic to simply find yourself giving for free instructions which usually men and women have been trying to sell. We really consider we need you to give thanks to for this. The type of illustrations you made, the simple site navigation, the friendships your site assist to foster - it's all astonishing, and it's really letting our son in addition to the family consider that the idea is fun, and that's unbelievably pressing. Many thanks for everything! kobe byrant shoes