In LEGO Marvel’s Avengers, all the "avengers" heroes will appear, including Iron Man, Captain America, Hulk, Thor and other characters, as well as villains such as Ultron and Loki.

Players will bravely take on the ultimate mission of saving the world, and players can also visit the famous landmarks in LEGO New York and take big risks in the Marvel Universe out of the earth.

There are Iron man, Hulk, Spiderman, Thor , Wolverine and other characters from Marvel Universe, such as Loki, Galactus, and players can choose to play their favorite roles.

More exciting fighting actions, one click slay and new "combo stunts" are added, and the scene is filled with a lot of destructible LEGO elements. All the new characters in the movie are added (especially the Hulkbuster mecha). 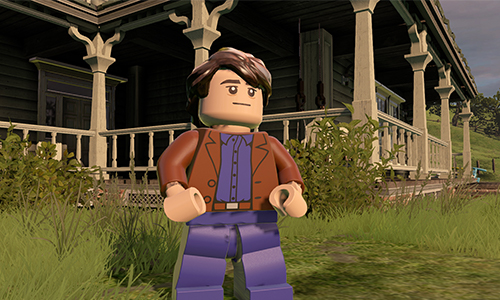 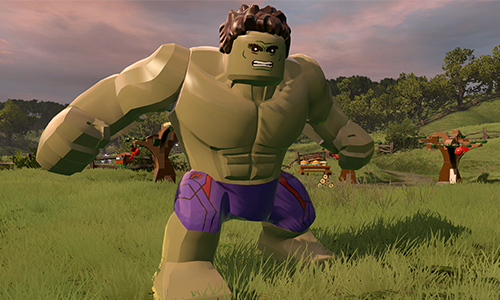 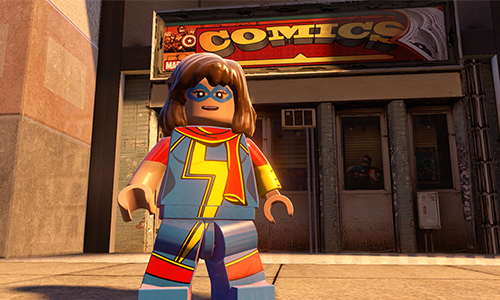