In the scene of Temple Run, an adventurer goes to the ancient temple in search of treasures, only to be chased by monsters. All you have to do is to turn, jump and fall backwards, or to climb over the walls of the ancient temple and to climb up the cliffs. You can collect gold coins by shaking the device. The game is so easy to understand that you only need one hand to play it, but it's so difficult that you have to start all over again for any mistake.

The content of the game is very similar to most parkour games, galloping ahead over numerous obstacles and traps. But in Temple Run, the player controls an Indiana character Jones who escapes from an ancient temple in the rainforest and is chased by a group of monkey-like demon guards. The character galloped forward automatically while the player needs to control him to avoid all the dangers he encounters on the run. Unlike most parkour games, however, the game features a full 3D third-person perspective instead of the usual 2D horizontal graphics.

In every adventure film, it happens all the time：the hero ends up with the treasure, but has to navigate a maze of traps in order to get out alive. Temple Run has such a scene. It's a lot of fun!

Similarly, the operation of the game is not as simple as most similar games that only have one or two keys to run and jump. In the Temple Run, players can make a series of actions by touching.

At the same time, players can also rely on gravity sensing, tilting the player's phone to make your character move left and right along the way. In addition to losing the game by falling off a cliff or touching a trap, stumbling over a tree root or hitting an obstacle can also cause the player to be killed by rear pursuers.

Any mistake in the game will cause failure. But the game is more than that. There are a lot of gold coins scattered on the player’s way to escape, and the player can collect them just by touching them.

These collectible gold coins allow players to unlock some of their gain abilities, which can be of various types, such as temporary invincibility or magnetic force to attract the surrounding gold coins.

In addition, these gain abilities can be upgraded, which means that players will be motivated to "do it again" and collect more gold coins to complete more challenges.

However, the game has a big drawback. No matter how far the player runs or how many turns he takes, the scene is basically the same. The game’s scenes vary so little that it’s hard to believe that the player is going in circles.

This caused severe aesthetic fatigue after playing for a while and it will make people prematurely tired. But whether or not the player has grown tired of parkour, Temple Run still shows the rest vitality to the player.

The theme is still endless running, but in the new theme like Raiders of the Lost Ark, the 3D graphics combined with more actions and new unlock skills will give players more challenges.

1.The monster bite to death. The first way to die is to be chased by a monster, but accidentally stumbled by a small tree root, and then you may be chased by the monster to kill.

2. Burned to death. There is fire in the game, we can control the game characters to get through from above or below the fire. Otherwise, it will only be burned to death.

3.Head no. There are some tall roots in the game, the game protagonist must drill through the hole of the roots in order to pass, the protagonist accidentally will collide with the roots, the consequence is no head.

4.Flew away. There is a curve in the game (not castle road section), accidentally, the game protagonist may fly out from the curve.

5.Cross bridge killed. In the game there is a cross bridge to block the protagonist's way, you can choose to jump from above, or choose to drill from below. If you accidentally hit a bridge, the protagonist is as miserable as if he were bound by the ropes of the bridge.

6.Fell dead. The game also has a trap, the player did not find in time to jump over, will fall into the trap.

7.He stumbled over a tree root and died. In the game, there will be some roots like high thresholds, which are relatively strong and need the game characters to jump over. If they do not jump over in time, they will be caught by the roots.

8.Fell off a cliff. There are some castle buildings in the game, on the edge of the castle, not timely turn, will fall from the castle. 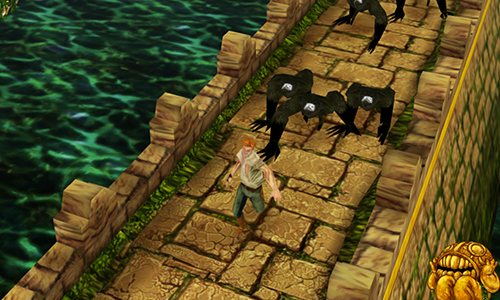 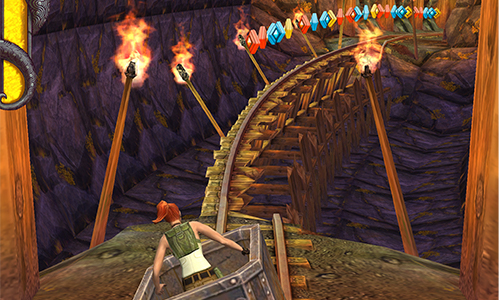 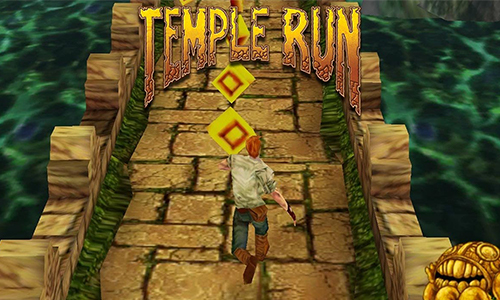 4 acres of scrub forest on the tiny islet of Little Mangere clomid 25 mg testosterone 1 or more women are diagnosed with breast cancer before age 50 with an additional family history of cancer, such as ovarian cancer, metastatic prostate cancer, and pancreatic cancer